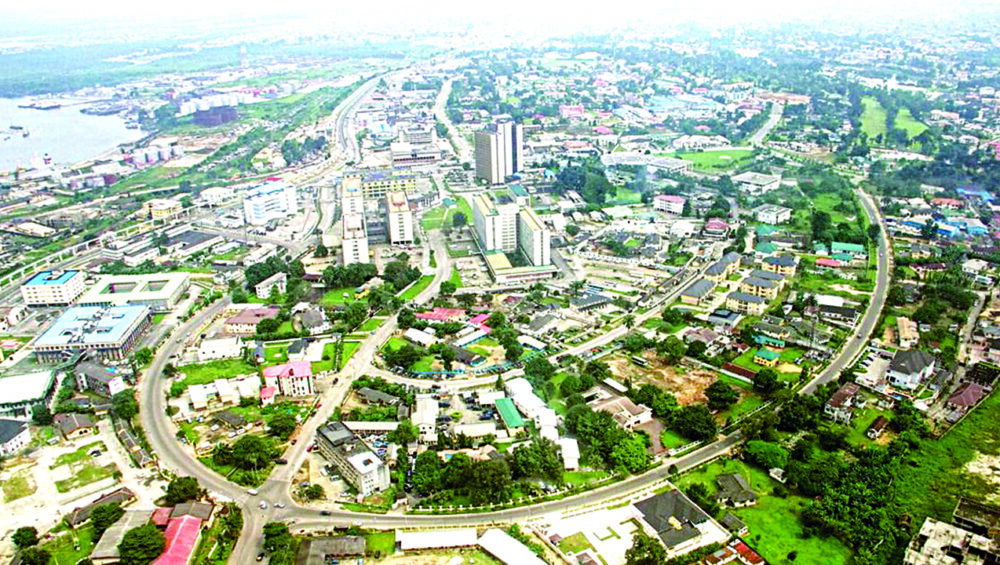 The real estate sector is facing its biggest-ever crisis, after reeling under liquidity concerns, low demand, and high inventory levels. Devaluation of the naira is creating another nightmare for the industry.

Dwindling value of the naira amid the coronavirus pandemic has sent shivers down the spine of many investors in the troubled real estate sector.

Property investors who are still waiting for a miracle to recoup their investments are now confronted with another challenge – how to invent innovative means to weather the storm.

CBN had adjusted the value of the naira from 360/$1 to N380.5/$1 at the official market as part of efforts to unify the exchange rates in the Importers and Exporters (I&E) window.

Experts, however, said, abolishing the official exchange rate and leaving the fate of the naira entirely to market forces has grave implications for a mono-product economy, crude oil, as the principal source of foreign exchange.

For the real estate sector whose contributions to the Gross Domestic Product (GDP) has been dismal in recent times, the devaluation of the naira is a disincentive to investors and developers.

The effect of all these headwinds, experts said, is so dire for the struggling real estate sector. An estate surveyor and valuer, Mr. Rogba Orimalade, said the development is not encouraging to the overall property market.

He said apart from Nigerians in the diaspora, who may now have an opportunity to buy real estate assets by virtue of the appreciation of the dollar to the naira, all other players in the market are losers.

Developers, he stressed, still import a considerable amount of building materials from overseas, and by virtue of the devaluation, they now have to spend more on the development, which would lead them to little profit or none at all.

Orimalade, who is the immediate past chairman Nigerian Institution of Estate Surveyors and Valuers (NIESV), Lagos State Branch, said investors in other asset classes of real estate, are also big losers because they are unable to derive the revenue as projected locally because of the loss in value.

According to him, this makes a lot of people regret why they converted their money to naira in the first place. Maintenance cost and service provision for real estate assets, Orimalade said would increase because most if not all of the equipment or machinery used are imported.

“Generators, pumps, appliances, even swimming pool chemicals are all imported. That invariably means an increase in the service charge of most occupiers in the estate or commercial office/retail developments”, he said.

According to him, whenever such devaluation occurs, the first attitude of most people is to safeguard their currency from further erosion in value. “Even though the property is a good edge over inflation, it’s usually among the last things people think about. At this period of COVID-19, priority is more on survival than anything else.

“So to a vast majority, status quo is usually maintained in the general attitude to the property market”, he added.

Corroborating his views, Tayo Odunsi, a chartered surveyor, said any time naira is devalued, there is always a surge among diasporans opting to invest in the property market because their dollars and pounds could buy more than what it could buy before.

The surge, he said is expected because despite the global economic glut, the standard of living is higher abroad and the income level is still high compared to Nigeria. Odunsi noted that the diasporans are technical and highly skilled people who always find ways to navigate the economic difficulties in their host countries.

However, Odunsi said while technically, Nigerian assets are cheaper and people in the diaspora will like to invest in the property market, generally, devaluation will make construction costs more expensive for developers.

Odunsi, who is the Chief Executive Officer, Northcourt, stressed that devaluation makes investors and developers cringe.

In the past when such situation occurs, he said, developers and investors, who tried to increase prices, could not, but resort to finding creative ways to reduce their costs by making the units smaller, cutting out some excesses from the construction processes and generally intensifying the way they use the land.

He stressed that the market will soon start to witness compact terraces, a lot of multi-story buildings so that investors and developers can get more from the land because of the increase in construction costs.

“These are the three major things that had happened due to the recent devaluation of the naira”, he added.

On his own part, immediate past chairman, NIESV Abuja branch, Mr. Charles Ebai noted that the property market is already contending with a lot of stress.

He explained that the effect of the COVID 19 pandemic has over-burdened the sector that it has become distressed.

The devaluation of the naira, he said will further compound the problem as there is low sales in the market and investors are not sure of returns in their investments.