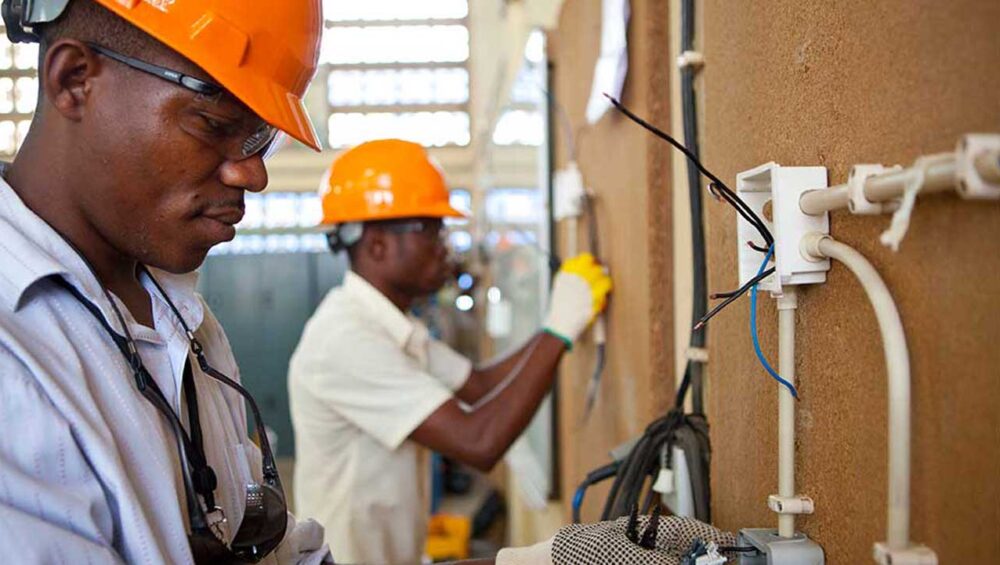 Engineers have called for deliberate policy that will boost the participation of women and girl-child in Science, Technology, Engineering, and Mathematics (STEM).

The experts made the call during the inauguration of the Katsina State Chapter of the Association of Professional Women Engineers of Nigeria (APWEN), which was hosted virtually.

Masanawa stated that STEM are the four key strands of research and industry that are critical to technological development in any nation, stressing that no society could talk of development without the contributions of people in STEM careers.

According to him, with half of the population underrepresented in the STEM space, that leaves a whole bunch of talent untapped. He declared that increasing the representation of women, and girls in STEM is therefore not only a national imperative but also a global one.

For him, the state, local governments and women in STEM could engage the school boards and ministries of education to encourage them to incorporate education policies that actively encourage girls to study STEM subjects. This could be achieved by launching state and local government campaigns that showcase strong female role models, leadership and expertise, especially within STEM professions

The forum featured the installation of Abbas Umar Masanawa as grand patron, APWEN Katsina Chapter, presentation of award for women influencer to the special assistant to the Katsina state governor on girl-child education, award of super influencer to the chairman of Katsina branch of Nigerian society of Engineers and the honour code award to Adamu Mohammed, a guest.

He listed challenges militating against the involvement of women and girls in STEM careers in Nigeria to include, cultural and gender prejudices Lack of opportunity, lack of encouragement from those around them and lack of female role model.

He also suggested that APWEN should engage in advocacy activities at the local and state levels to promote the critical role of women and girls in STEM, adding that access to non-traditional forms of education, particularly within STEM subjects is critical;support to female postgraduate students within STEM subjects and develop projects specifically aimed at bringing innovation to STEM education.

APWEN’s President, Mrs. Funmilola Ojelade stated that the association founded 37 years ago by six courageous women who also became its founding members, has grown to a membership of over 3,000, with Chapters in 35 cities and collegiate in 16 campuses in all six geopolitical zones. She said plans are still in place to hold the Invent It, Build It competition in Katsina with the award of scholarships.

While inaugurating the new chairperson of the APWEN, Katsina State Chapter, Aisha Mukhtar Lawal, she charged the executives to ensure higher ethical standard in the discharge of their responsibilities.

In her acceptance speech, Lawal assured the association of the excos, readiness to pursue avenues that would exalt the profession and dignify members.